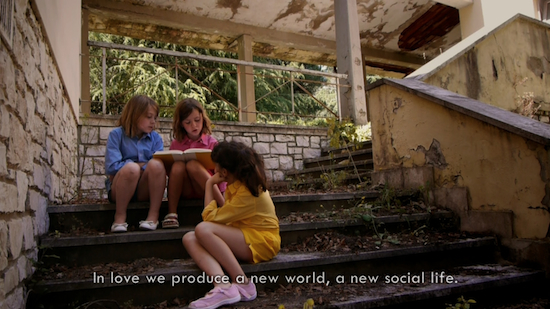 « Our lives have been turned upside down in 2020 and 2021. We feel the need to exchange, to share, to think together, in the very heart of our troubled times, about the escape routes of our present, which will make us carry projects and hopes collectively. After this troubled year, the 2021 edition will seek to draw up an atlas of ecological, social and artistic forks in the road.

In 2020, our lives have stopped. Taking advantage of this halt, many voices have been raised to transform this suspension into a moment of bifurcation, of reconstruction of another diplomacy with the living, to give priority to the “commons”, to change work, the intertwining of city and nature, to redefine the necessary, non-contingent production, according to social, cultural and ecological criteria. In unison of what played in the other fields of the contemporary thought during the crisis of the Covid-19, a number of actors of the art world are inclined today to make bifurcate the institutions of art, from this suspension of the production of the art world, to reimagine, first of all, new models of institutions which would resist the logic of the accumulation,  emitting the idea that the current crisis could be used as an opportunity to provoke a second conceptual revolution in art as much as its “decarbonization” in all senses of the word, a decarbonization that would take into consideration the ecological footprint of its programs and structures and on a more theoretical level, would amount to “decarbonizing” the imaginaries on which Modernity was founded, what the theorist Jaime Vindel called a “fossil aesthetic”.

The 2021 edition of the festival will be built from a survey-atlas of bifurcations. We will invite artists, writers, poets, philosophers, historians, economists, educators, farmers, who, by their way of producing, could enlighten us in these future bifurcations. If some of the events we are witnessing (climatic dislocation, changes in lifestyles, macro-economic mutations, reconfigurations of the idea of the collective or the community) escape us by their scale, it is through the deployment of new forms of representation that we can hope to better apprehend them and to make them bifurcate. By putting in “atlas” differently the world and the ecological and aesthetic contemporary sensibility, it is a question of re-envisioning possible visions of the world. » 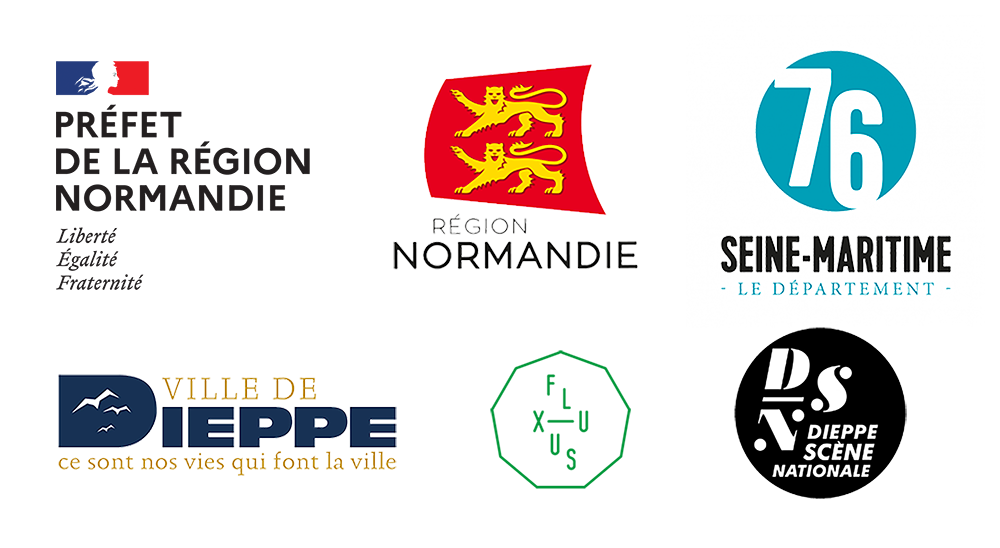 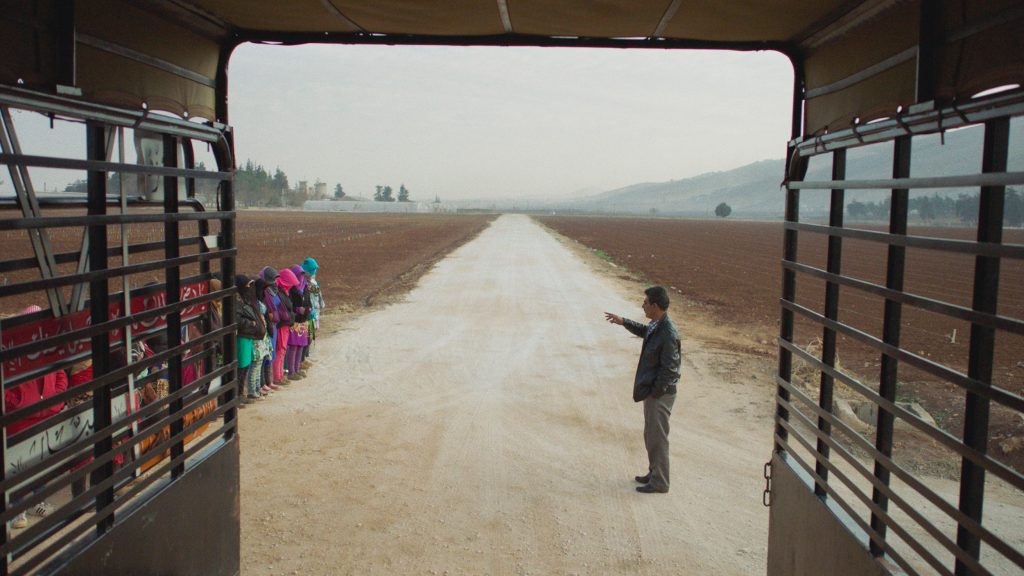